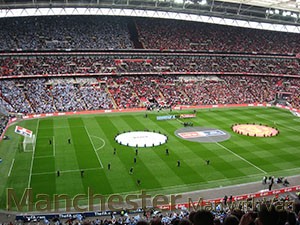 Next time you have the chance – go see City playing. It is a sigth that’s going to be totally worth it.

The best footballers to have played for Manchester United