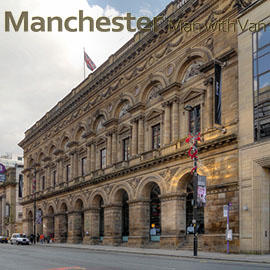 Manchester may not be as popular or visited as London but it still has top notch hotels that are ready to accommodate the city’s guests. Here are some of Manchester’s most luxurious and prolific hotels.

Honourable mention: The Lowry Hotel: To be honest, this five star hotel isn’t located in the city of Manchester but in Salford. However this doesn’t change the fact that it is one of the finest in the county of Greater Manchester. It was founded in 2001 and is known to be one of the preferred establishments of numerous Premier League stars. It has a modern interior and houses the prolific River Bar and Grill. It also has a top notch spa centre and hair salon.