Seven Reasons Why You Should Relocate to Manchester 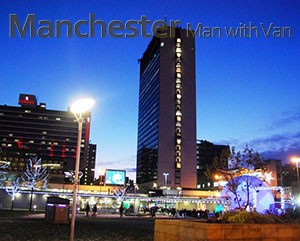 England is home to numerous world famous cities and one of them is Manchester. It is located in the northwestern parts of the county and is currently one of the most developed and charming English cities. Here are several reasons why you should relocate to Manchester if you are looking for a change of scenery.

The Most Beautiful Cathedrals in Manchester