The Most Beautiful Cathedrals in Manchester 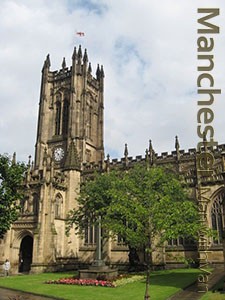 While driving around Manchester – the city and Greater Manchester as well, carrying out man and van services we are known to be good at delivering, we often notice that the churches and cathedrals are what gives particular area its character. It is no wonder that when listing architectural monuments in a given area, guides and specialists inevitably mention its churches. Most of them are beautiful and crafty monuments in their own right.

Here we have tried to collect some of the finest examples of churches and cathedrals spread across the territory of Greater Manchester.

Seven Reasons Why You Should Relocate to Manchester