The Leading Piano Makers in the World

Admit it, when you think about professional removals, the first thing you imagine is two muscular guys carrying a piano on a flight of stairs. This image is stuck with people due to films, books and comics and is one of the most enduring scenes related to removals. Believe it or not, piano removals are still a big thing with companies in the business. It is safe to say that the quality of the whole company is tightly related to the quality of the piano moving service that it offers, because the process requires skills, experience, proper tools and the ability to use them. 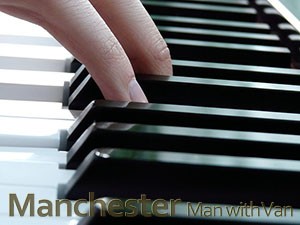 Well, before you can make use of any piano moving service out there, you should do one thing – get a piano. This noble instrument belongs to a much more enlightened age, and the production process of a good piano is a form of art in its own right. Let’s take a look at some of the best piano manufacturers in the world today:

Some of the Best Places in Britain

How to Serve Wine